Amazon tests delivery drones at secret Canada site after US frustrationAmazon warns Congress: US risks being left behind in delivery drone business. 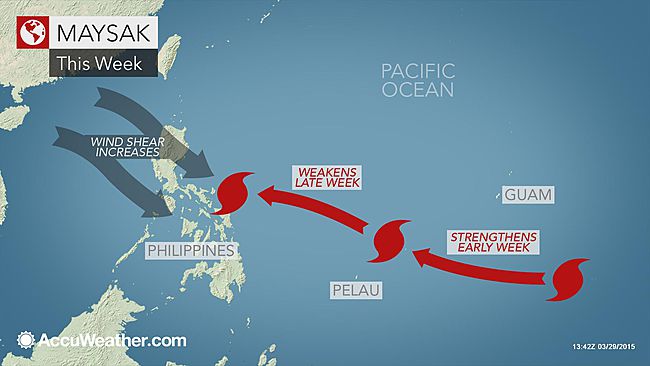 Maysak first developed into a tropical storm on Friday while located across Micronesia, southeast of Guam. The storm has continued strengthening since and will remain a large and dangerous typhoon as it tracks westward toward the Philippines this week.

Maysak slammed the island of Chuuk over the weekend with damaging winds and torrential rainfall as the core of the storm moved directly over the island. More than 250 mm (10 inches) of rain was reported, most of which fell in under 6 hours.

Andrew Yatilman, director of the National Emergency Management Office of the Federated States of Micronesia, reported to Radio New Zealand that there was severe damage across Chuuk with roofs completely torn off homes and possible casualties.

Yap will be the next significantly populated island… 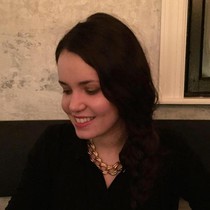 Yet another state is trying to push through an ag-gag bill, adding to the rush of legislation that aims to keep agriculture’s routine animal abuse behind closed doors.

The Property Protection Act, which was introduced to the North Carolina senate on Thursday, would outlaw unauthorized videotaping or audio recording on private property, making it illegal to document abuse on factory farms or even obtain proof that such abuse ever occurred.

The bill also prohibits applying for jobs for any purpose other than a “bona fide intent” of seeking work, and obtaining and using such unauthorized footage, effectively preventing all undercover investigations. 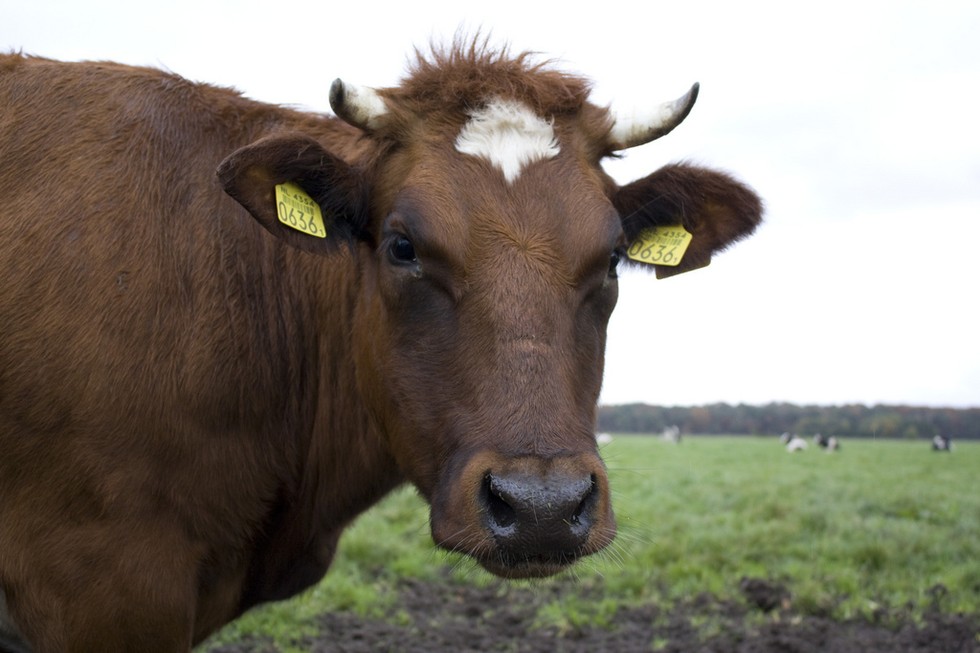 Flickr/Tobias Akerboom (at hutmeelz)Like most ag-gag legislation, the bill professes to reinforce property rights but would in practice act as a gag order against agricultural whistleblowers.

“It demonstrates the desperation of the agricultural industry,” Erica Meier, executive director of the animal welfare group Compassion Over Killing, told The Dodo. “This bill would deter undercover investigations as an attempt to stop these videos from reaching the public’s attention.”

Several recent investigations into North Carolina’s farming facilities have shown the widespread abuse inherent in the state’s large-scale agriculture industry; investigations like these would be illegal under the new ag-gag bill. 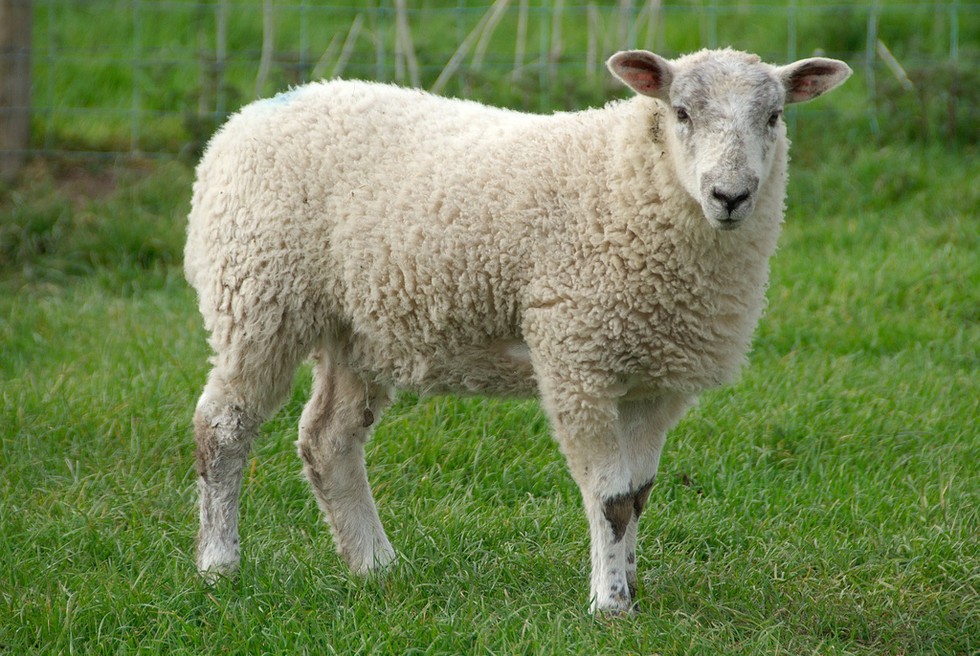 Flickr/David Martyn HuntJust last year, a Compassion Over Killing investigation at a Pilgrim’s Pride farm in North Carolina showed live chickens being dumped into mass graves and left to starve or suffocate.

Also in 2014, a Mercy for Animals investigation into a North Carolina Butterball hatchery showed workers grinding up newborn turkeys alive and refusing treatment for injured birds.

Whistleblowers would be fined $5,000 per day of violations, on top of possible damages to the company and its legal fees. If investigators take on big corporations, the total sum could skyrocket. The bill also holds anyone who assists violators equally liable, meaning entire welfare groups could be taken to court. 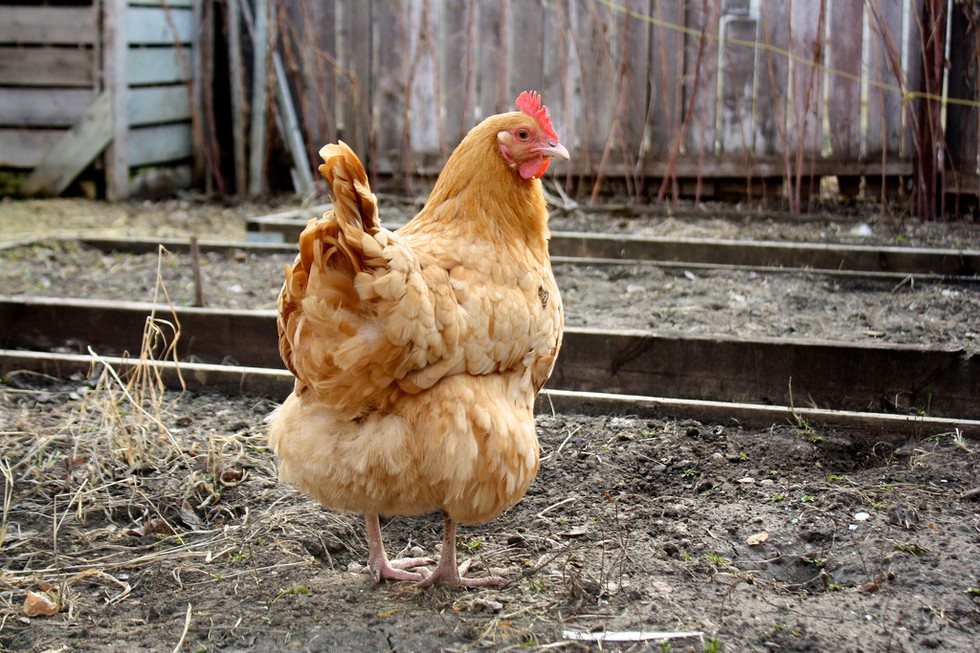 Flickr/Scott Woods-FehrAnd the legislation wouldn’t just penalize animal activists — whistleblowers, including regular workers, could also be found liable for documenting labor issues or food safety violations. Essentially, the bill could give agricultural operations license to operate without any public accountability.

“Animal cruelty is standard practice in the meat and dairy industries,” Meier said. “These are the exact truths that happen behind closed doors that the industry … does not want the American public to see.”

This isn’t legislators’ first attempt at passing an ag-gag law in the state. A similar bill was introduced in North Carolina last year but failed to pass. Compassion Over Killing, as part of a coalition of welfare groups, is calling on North Carolina residents to contact their local congressmen and ask them to vote against the bill.

Willie Nelson is just one of the artists rushing to cancel gigs at SeaWorld after seeing Blackfish, the Oscar-nominated documentary about killer whales who have attacked their trainers. Patrick Barkham reports

John Hargrove can clearly recall the moment in 1980 when, as a wide-eyed six-year-old sitting with his family in the audience at a SeaWorld show in Orlando, he fell in love with killer whales. Harder to pinpoint is when his relationship with his dream job, training orcas for the theme park giant, finally turned sour.

It began with little things he says he started to notice about how SeaWorld treated its captive sea lions, dolphins and whales, and the trainers who would showcase them to the public. He says he saw cramped holding pools he believes were filled with too much chlorine; animals going blind or developing arthritis prematurely; and senior trainers banished from working with their beloved whales because they dared to speak out.

Later in his 14-year career, which is chronicled in his new book, Beneath the Surface: Killer Whales, SeaWorld, and the Truth Beyond Blackfish, he says he witnessed incidents that broke his heart: whales becoming aggressive towards trainers because of frustration at being confined in tiny pens for hours on end, or the anguished cries of whale calves forcibly separated from distressed mothers, against SeaWorld’s stated policy. …. http://www.theguardian.com/environment/2015/mar/28/seaworld-trainer-john-hargrove-killer-whale-treatment?CMP=fb_gu