The state of Arkansas is struggling to find enough volunteers to witness eight inmate executions scheduled over 10 days in April. To find more volunteers, its corrections department has reached out to the Little Rock Rotary Club.

Source: Arkansas, short of volunteer witnesses, seeks to rush through 8 executions in 10 days in April

You´ll find the “living” link to the Trailer here: Forward.com

Insomnia sufferers often swear by a puff of marijuana before bed. Now an Israeli company is helping to medicalize the practice with an inhaler that delivers a stable and controlled dose of a cannabis formula that lasts through the night. 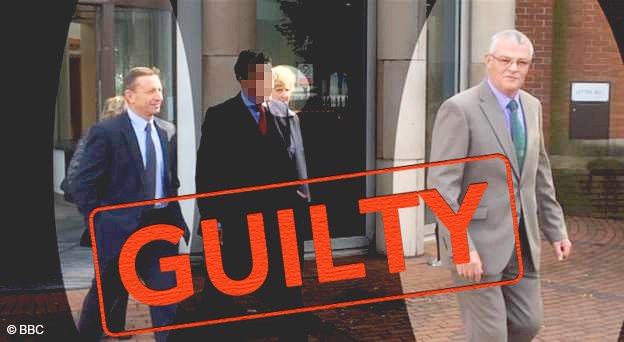 Source: A “lost tribe” in Nigeria is turning to genetics to determine whether members have an ancestral connection to the land of Israel.