It Is What It Is

I’ve heard this song playing on the radio.

It was’t until last night’s VMA Awards and today that I went searching for the video. P!nk has always had serious, impacting messages to share in her songs.

This is another example at a time when it’s most needed.

“What About Us” is a song by American singer and songwriter Pink. It was written by P!nk, Steve Mac and Johnny McDaid, with production handled by Mac. The song was released through RCA Records on August 10, 2017, as the lead single from P!nk’s upcoming seventh studio album, Beautiful Trauma (2017).

“What About Us” is described as an emotional club ballad and dance floor anthem with pounding drums and an array of synthesizers. The song has also been described as a protest song.

I do not own these images.

No intention of taking…

Source: Veterinary Nurse Convicted of Poisoning Her Dog On Purpose Must be Punished 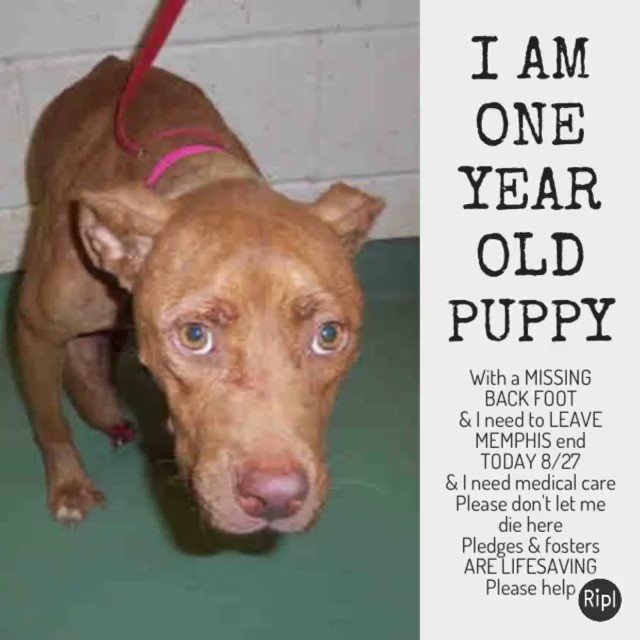 I just pledged for him 200 € –
but the costs for surgery – critical!
But I fight for him and many others.
But slowly, slowly, the costs are much higher as I could give for Dogs´sake.

A DONATION: WE CAN PLEDGE FOR THOSE PIT BULLS WHO ARE

ON DEATH ROW IN HIGHKILLSHELTERS:

EACH DONATION GOES IMMEDIATELY TO THIS EFFORT –

THANK YOU SO MUCH: 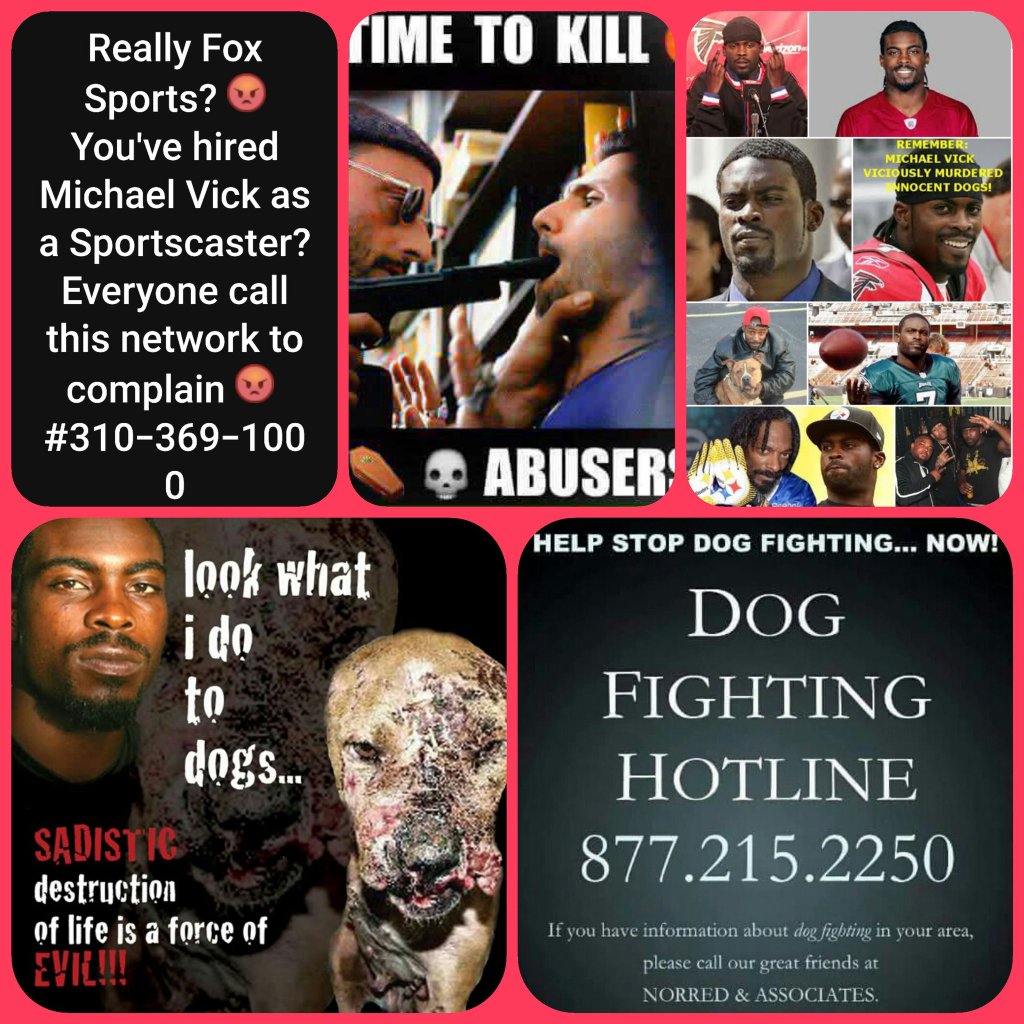 European gray wolves in Bavaria. MrT HK/CC BY 2.0
Something is lupine in the state of Denmark. After two largely wolf-free centuries, researchers say that a pair of the animals has moved into west Jutland, and that cubs are almost certainly on the way.
Over the past few years, four solitary male wolves have been sighted roaming the area’s woods and farmland. CCTV footage from last autumn suggested that at least one of them had been joined by a companion, and DNA evidence from wolf scat now confirms it, the Copenhagen Post reports….

Straight from the Horse's Heart

Sammy the horse lives at a rescue facility that takes care of farm animals needing rehabilitation. But when the owner of the stables came in to the check on the horses, she found Sammy had gotten a haircut, that is anything but flattering!

Everyone at the barn was up in arms after then saw the hilarious haircut this horse got from a dad who thought he was being helpful!

So my dad calls me the other day, says he got in trouble at the barn for cutting a horses hair and everyone’s pissed off. I felt bad for him until I got this picture from my mother.

Needless to say, Ellen (the barn owner) was not happy and neither was anyone else in the barn, so she wrote a stern note as warning: “Please!! No scissors!! Ellen is not happy…All horses will have manes, bridle…

Why Everything Negative You Think About Pit Bulls Is Wrong

People who aren’t familiar with them describe pit bulls as a lot of things — mostly negative. But as PEOPLE Pet Vet Dr. Evan Antin explains above, pit bulls are actually “some of the sweetest, most loyal, special, amazing dogs.”

While some people breed pit bulls specifically to use as fighting dogs, the truth, Dr. Antin says, is that “99.999 percent of the pit bulls you see in the rescues and shelters are super sweet.” In fact, Chihuahuas are actually more aggressive as a breed than pit bulls — they just don’t have that extra strength that comes with being a big dog.
If you’re at a shelter and considering a pit bull, there are simple ways to tell if he or she might be overly aggressive. Hear more on that from Dr. Antin in the Clip.