EMERGENCY UPDATE: SHELTER HAS ADVISED MUST BE PULLED BEFORE BY 5:30 PM TUESDAY SEPT 26TH OR WILL BE PLACED ON EUTH LIST.. SEND PULL REQUEST TO RESCUE@MOVAL.ORG OR ADOPT IN PERSON

The brief videos about people’s experience with the New York City animal care and control center shed light on disturbing
Information that ACC wwould rather not want the public to know.

Loneliness, fear, the lack of proper care, is a betrayal to these helpless animals that have the misfortune of ending up In this slaughterhouse.

The New York City Animal Care and Control is run by the Department of Health who has no desire to put an end to the senseless killings. ACC is complacent with these less than human practices, making life a hell for many of the animals that are there.

The untold NYC shelter animals stories is a wake-up call to compassionate animal lovers who were in the dark about the shelter … because who can believe the greatest and wealthiest city in the world would turn their backs on these animals and let them suffer and pay with their very lives.

People in the videos are hoping that politicians will not stay silent on this issue any longer, and have dialogue with those who can implement some simple and common sense changes to put an end to this atrocity… The New York City Animal Care and Control.

The shelter animal stories were intended as a vehicle to get changes done now, not on the time clock of bureaucracy.

The killing of a young trainee bomb-detector dog that caused flight delays at Auckland Airport in New Zealand has sparked outrage on social media. People are questioning why the animal wasn’t simply tranquilized.

The killing of a young trainee bomb-detector dog that caused flight delays at Auckland Airport in New Zealand has sparked outrage on social media. People are questioning why the animal wasn’t simply tranquilized.

Murdered and sold by the pound!
OVER 350 TONS of animals a year!!
Los Angeles city/county collects money for killing shelter animals. 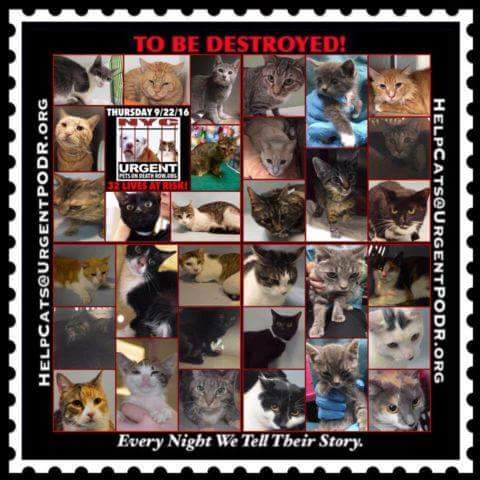 YOU CAN MAKE A CALL, A PLEDGE; GO FOR ONE OF THEM… IT IS SUCH A SHAME FOR SUCH A RICH NATION!