VERY STRONG PRAYER – WE SHOULD PRAY ALWAYS, BREAKING THROUGH FOR ALL DOGS IN NEEDS!

THANK YOU SO MUCH, DEAR LORD!

AND THANK ALL PRAYING WITH ME – WITH US!

via A notorious Nazi, known as “Hitler’s favorite commando” and “the most dangerous man in Europe,” Otto Skorzeny lived a peaceful life in a mansion on a 160-acre farm County Kildare 14 years after the end of World War II. Video

There’s no such thing as a truly average American. With more than 300 million people, it’s impossible for one person to perfectly embody the average or median for a set of variables, especially something as personal as what we eat. But usually when you hear about the U.S. diet, you’re hearing about the quintessential meat-eatin’ soda-guzzlin’ ‘Merican as a stand-in for us all.

Until recently, we had no idea how right or wrong that hypothetical average human’s diet might be. We knew that American diets varied a lot, just not how much or in what ways, exactly. That variability matters a lot to some people though—namely, it matters if you want to change how people eat.

Martin Heller is one of those people. He’s an engineer at the University of Michigan’s Center for Sustainable Systems and one of several researchers who this week published a paper in Environmental Research Letters assessing how much variability there is in the greenhouse gas emissions of American diets. And it turns out the answer is: a lot. Forty six percent of the total emissions from food came from the diets of just one-fifth of the population.

Mostly that’s because those people eat a lot more meat than the others, especially methane-spewing beef. Animal protein jacks up the emissions for the top consumers, while the ecologically-minded folks at the bottom consume more plant proteins. …. 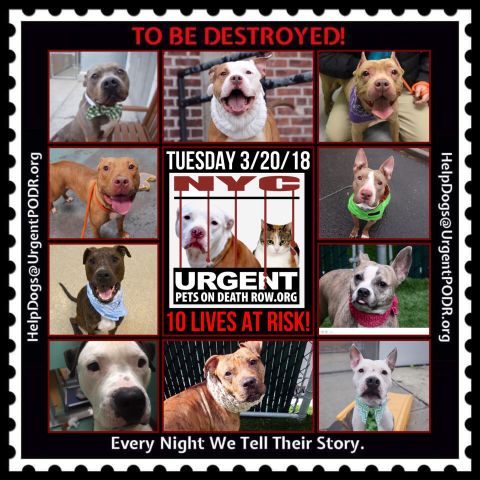