Chesapeake library workers came to the aid of a dog abandoned in the woods outside of their workplace.

via “A Matter of Empathy ? Or Facts ?” by Carl D’Agostino — I Know I Made You Smile

What Shell knew about climate change in 1991 – video explainer

via “WHO GAVE YOU THE POWER TO ANNUL THE WORD OF THE ALMIGHTY?” JONATHAN CAHN opens the National Day of Prayer 2016-Washington DC

via “HÖLLENHUNDE” – “HELLHOUNDS” ARTE DOKU YOU´LL CRY, WATCHING THIS WOMAN AND HER BEHAVIOUR TOWARDS “DANGEROUS” DOGS – IN HER SHELTER IN GERMANY

It is a deadly plan: The Government of Mauritius wants to kill thousands of flying foxes again – 13,000 animals! Please sign the appeal to the Government of Mauritius to stop these killings immediately. https://www.sauvonslaforet.org/petitions/1023/stop-au-massacre-des-roussettes-noires-a-lile-maurice?mtu= For more…at: https://worldanimalsvoice.com/2018/11/21/flying-foxes-we-can-prevent-a-genocide/ My best regards, Venus

via Flying foxes: we can prevent a genocide! — Serbian Animals Voice (SAV)

via “You could also read my book, Life After Death”. Meditation Helped Me Survive Death Row and 19 Years of Wrongful Imprisonment 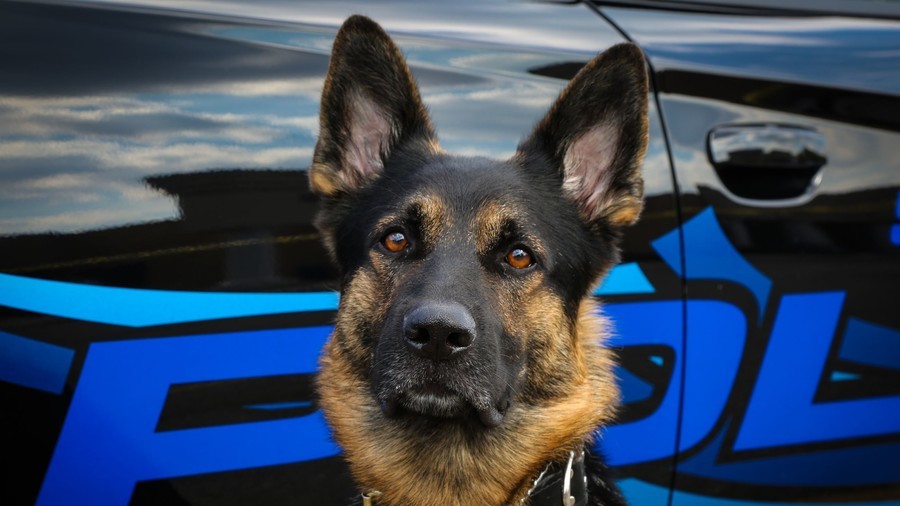 Fallen K9 officer Axe. © St. Clair Shores Police Department
A police officer’s dog killed in the line of duty in Detroit has been hailed as a “hero” by the local mayor and given a full church memorial service, complete with traditional bagpipes.

K9 officer Axe of the St. Clair Shores Police Department was killed in an incident outside a baby shower in the city, which saw cops shoot dead a man identified as Theoddeus Gray.

An investigation into the deaths is currently underway and full details of the incident have yet to be released, according to the Detroit Free Press. However, the police dog killed in the exchange, which police say involved the deceased man brandishing a weapon and taking aim at Axe, has been…