…..  In fact, the former royal capital – a fragile jewel that must be preserved from the mass tourism hordes at all costs – receives more attention from the EU and Asean, not to mention Unesco, than from the bureaucrats in Vientiane.

An aerial view of the Unesco heritage town of Luang Prabang in Laos. Photo: iStock

All these worries at least disappear every single morning at the binthabat, or rice-collecting ritual, when rows of Buddhist monks are offered rice in their earthen bowls by rows of women on their knees.

In Global South terms, Laos is booming. In mainland Southeast Asia, the Chinese strategy is mostly focused on Laos and Thailand. Beijing expects that the lure of those cross-border SEZs is able to convince skeptical Vietnam and Myanmar of Chinese “flexibility.”

Much more than interest rates on Chinese loans – which in fact are small – the red alert on BRI-related projects in Laos concerns the environmental impact, and the fact that Laos is a poor, landlocked transit nation, it may be paying in the future a disproportionate social and environmental cost for projects that mainly benefit the Chinese economy.

A sharp contrast is offered by Ock Pop Tok, or East meets West in Lao, an indigenous model of fair trade, sustainable business, socially conscious enterprise founded by a Lao and an Englishwoman in 2000, managed by women, and for the benefit of Lao women.

Ock Pop Tok started with five weavers and now links to more than 500 in villages across Laos. Textile production in Laos carries an immensely significant cultural value. Technical and esoteric knowledge has been transmitted from generation to generation in each village specific to a subgroup, a powerful sign of strong cultural identity.

Silk has been cultivated in Laos for more than 1,000 years. Ock Pop Tok managed to assemble master weavers using techniques practiced by the Tai Kadai ethnic group since 800 BC, when they left Yunnan.

Everything, of course, is bio – natural dyes, handmade. I could not resist an absolutely stunning silk prayer flag weaved by Meng. Support for this added-value artisan knowledge translates into rural populations staying in their communities instead of betting on a usually troublesome urban exodus.

Ock Pop Tok also promotes Hmong artisans. Hmongs are animists who came from Tibet and Mongolia by the early 19th century. There are more than 49 ethnic groups in Laos. Westerners classify them by language – Mon, Khmer, Sino-Tibetan, Tai, Kadai – while in Laos they are recognized by where they live – on the plains, in plateaus or high in the mountains.

It’s this extremely complex, fragile, social and environmental system that from 2021 will have to learn to coexist with the era of the high-speed naga. …….

Source: Where the Silk Roads Meet the Mighty Mekong

BOLD VISION. SMART POLICY. THE COURAGE TO ACT.
Make no mistake. Change is coming. And we’ve got it covered.

Change is Coming. And We’ve Got It Covered.
Our journalists work hard to inform by bringing you the news that matters – which is often about how the world is. But we think the most important part of our mission is to inspire—and so we work hard to bring you the voices of visionaries who dream about how the world should be. Please support our 2019 Spring Campaign today. We can’t do it without you.
Please select a donation method:

Published on
Sunday, April 28, 2019
by Common Dreams
Another Shameful “Christening” at Bath Iron Works
We Must Be Out in the Streets
byConnie Jenkin

via A Message of Indigenous Resistance and Inspiration From the Amazon 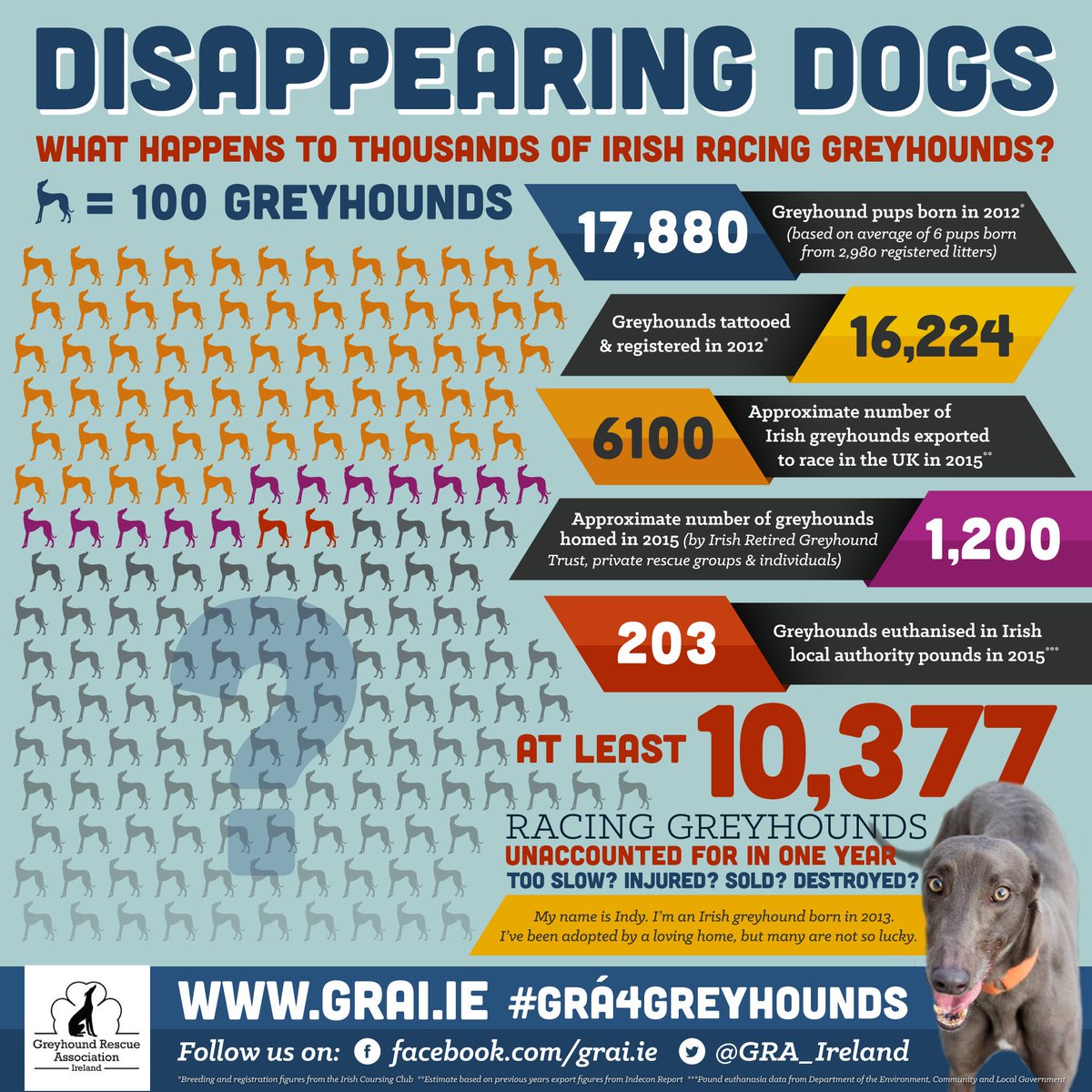 Thousands of greyhounds go missing each year – presumed killed when found to be too slow to win races. Don’t go greyhound racing

They have feelings too…
No matter how bigger the threat is!!! They don't leave their babies alone.
🙏✨🙌🦆🙌✨🙏 pic.twitter.com/tRKTO4dHao