The basic intention of conventional German media is to sell us for stupid.

I quote from the local newspaper “Nordkurier”, which very shamefully describes the following incident:

“It was long unclear whether a wolf was actually responsible for the disappearance of an entire flock of sheep near Strasburg (northern Germany).

It was the wolf!

The crack incident near of …. could be clearly assigned to the wolf by genetic testing, the district spokesman said on Friday at the request of “Nordkurier” Newspaper.

Around 50 animals (!!!) died on the meadow in the middle of the month, including more than 30 lambs.

“There have been several cases in Krackow (North Germany)  indicating that the wolf will reuse the dead animals or stillbirths,” said the spokesman.

China is facing pressure globally to crack down on its so-called wet markets, where produce and live animals are often sold together. Scientists have speculated that the current coronavirus outbreak in humans might have begun at a market in the city of Wuhan. One hypothesis is that the virus could have jumped from bats to pangolins to people, in turn causing a global health emergency. As the virus spread in January, China responded by slapping a ban on the trade and consumption of wildlife. Some of the markets were also temporarily closed. In the months since, they’ve been reopening – with new restrictions. But analysts say it’s not yet clear whether China will really clamp down on what’s being sold inside in the long run. It’s unclear how many markets were affected by the ban on trading wildlife. But experts estimate that the markets selling live wild animals like pangolins before the outbreak could have numbered in the hundreds. 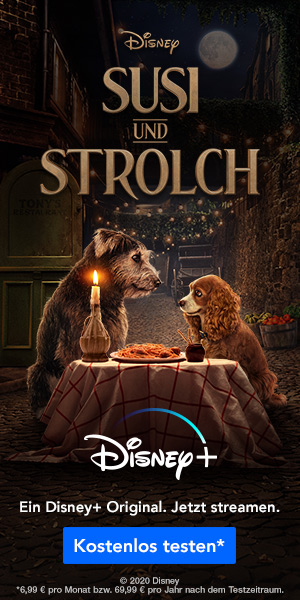 By Ewan Macaulay as published on the Northumberland Gazette Pandemics occur in all species, with a variety of different diseases: in Thailand, there has been another disease outbreak – but this one is in the equine world. The African Horse Sickness virus has been causing havoc amongst the equine population in Thailand, with hundreds of […]

Bullfighting celebrations are not the second show in this country by a number of spectators, as they claim from the bullfighting sector, but the tenth, behind football, cinema, monuments and sites, museums, current music concerts, and classical music, exhibitions, theater and art galleries. The bullfighting sector is the show that gets the lowest […]