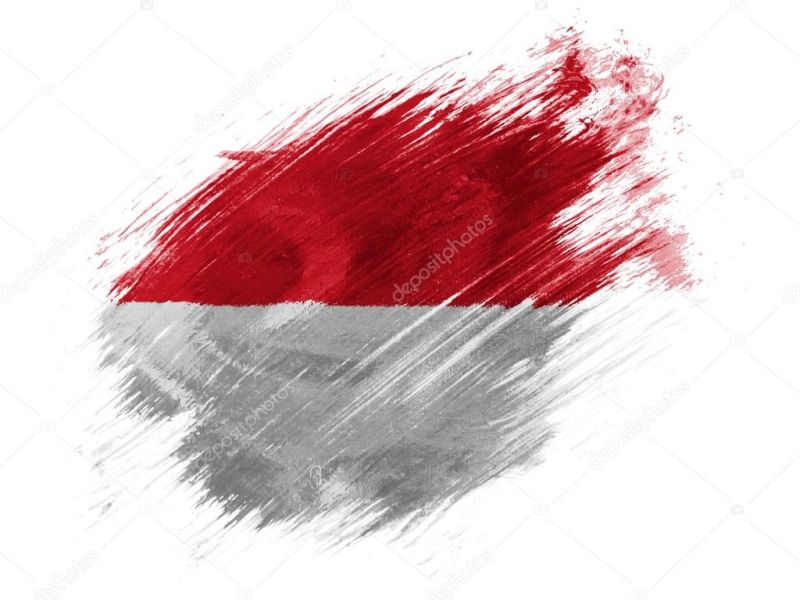 Dogs and wild boars fight until death in the traditional Indonesian hunting game! That has long been criticized by animal rights activists. It was originally intended as a check to test the dog’s hunting ability on wild boar. But the spectator sport has also developed to run the whole game as profit-oriented gambling. In the […]

News from Every Quarter

Demand that Amazon.com invests in protecting the Amazon rainforest

Assumptablog is a home of news and advert

Your guide to scientific education and skepticism

Sponsored by the American Physiological Society